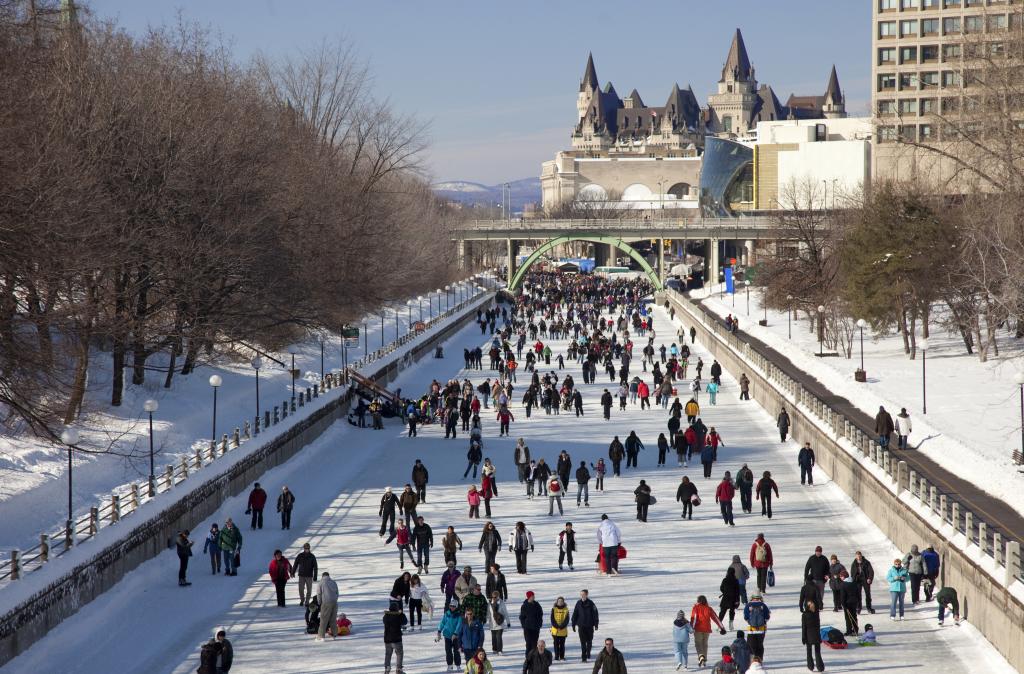 What makes Canada’s capital one of the best cities to live in? Read on to find out why we love our city and what Ottawa has to offer to anyone thinking of moving here!

The Ottawa-Gatineau region of Canada, which joins the provinces of Ontario and Quebec, is often referred to as the National Capital Region. The two cities, which are divided by the intersection of the Ottawa and Gatineau rivers, brings together Canada’s English and French heritages, making it one of the nation’s most thriving sociopolitical and cultural hotspots.

The Federal government is the largest employer in the city. It employs over 110,000 individuals from the entire National Capital Region. Ottawa is also a vital technological centre; in 2015, over 1800 companies employed approximately 63,000 people. Most of these companies specialize in telecommunications, software development and environmental technology. Large technology companies such as Nortel, Corel, Mitel, Cognos, Halogen Software, Shopify and JDS Uniphase were founded in the city. Ottawa also has regional locations for 3M, Adobe Systems, Bell Canada, IBM, Alcatel-Lucent and Hewlett-Packard. Many of the telecommunications and new technology are located in the western part of the city, in the neighbourhood of Kanata.

The Children’s Hospital of Eastern Ontario (CHEO) is a major children’s hospital and university teaching hospital that serves Eastern Ontario and Western Quebec. The health sector in Ottawa employs over 18,000 people. There are four active general hospitals in the Ottawa area: Queensway-Carleton Hospital, The Ottawa Hospital, Montfort Hospital, and the above mentioned Children’s Hospital of Eastern Ontario. There are also a number of specialized hospital facilities, such as the University of Ottawa Heart Institute and the Royal Ottawa Mental Health Centre. Nordion, i-Stat as well as the National Research Council of Canada and OHRI are part of the growing life science sector.

There are many things to do in the Ottawa-Gatineau region throughout the year. The cities are home to a wide variety of music, art, culinary and other festivals in all seasons. In May, Ottawa blooms: the local tulip festival is a celebration of the return of spring, when more than 1 million flowers unfurl their petals across the city. In July, Ottawa hosts the internationally-attended RBC Royal Bank Bluesfest, Canada’s largest outdoor music fest and one of the biggest in North America. Since 1994, the festival has brought artists such as Bob Dylan, the White Stripes, James Brown and Van Morrison to perform for the some-300,000 attendees. The capital city also puts on the TD Ottawa International Jazz Festival at the end of June and beginning of July, which has featured some of the most revered artists of the genre, like Herbie Hancock, Sonny Rollins and Dave Brubeck.

Gatineau tourist attractions include a variety of annual festivals, as well. Check out the 8-day Outaouais Film Festival at the end of March, which puts on hundreds of feature-length and short films from 20 countries around the world. In May, hundreds gather in the city for two big events: le Grand Prix cycliste de Gatineau, which features the top two women-only cycling races in the country, and the Gatineau Beerfest. Held in the Parc du Lac-Leamy at the intersection of the Gatineau and Ottawa rivers, the Beerfest features a wide array of artisan beers, brewing and cooking workshops, and street performers of all kinds.

Beyond its yearly festivities, there is a variety of things to do in the Ottawa-Gatineau region for lovers of the outdoors, for museum-goers and for those craving art. The region is a dream come true for avid runners and cyclists: Ottawa alone is home to more than 180 kilometres of recreational pathways that connect city parks, gardens and lakes. Golfers will be happy to know that the region has more courses per capita within driving distance of downtown than any other city in the country. The Gatineau and Ottawa waterways are popular for whitewater rafting and kayaking, and when the Ottawa portion of the Rideau canal freezes in January and February it becomes the largest natural ice rink in the world. Museum lovers will find plenty to in the Aviation and Space, Nature, Science and Technology, and War museums. Ottawa tourist attractions also include the National Gallery of Canada, which features both national and international art collections.

Whether you are looking for outdoor recreation, museums, or summer music, art, food, and drink festivals, the Ottawa-Gatineau National Capital Region is bursting with things to do for tourists, all year long.

Why move to Ottawa?

The best of Ottawa: the National Capital Region has an incredible mix of attributes that make it one of the best places to live in the world. Clean air, green space, great and modern schools, a mix of family oriented modern and historic neighbourhoods, an incredible selection of housing types, distinctive communities, excellent universities and hospitals and a strong employment all factor in making this city a great place to live!